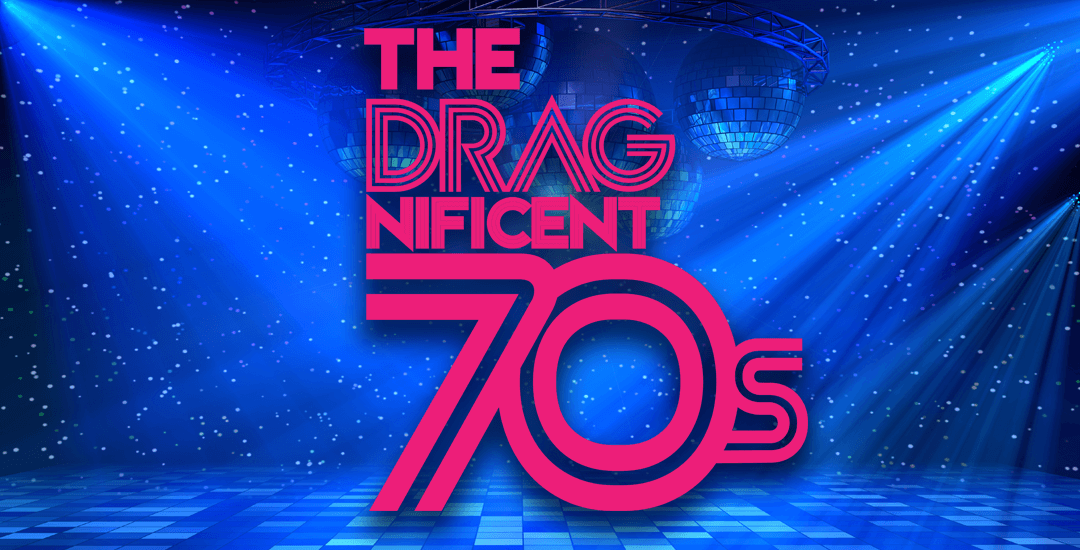 Coming soon in a far out way, it’s The Dragnificent 70’s!

Get your dancing shoes ready and join Friends of George’s for four groovy nights of production numbers, skits, game shows, surprises, and more – all set to the beat of the 70’s.

Our inspiration for this show comes from our namesake, George’s Disco, which was known throughout the 70’s as “The Showplace of the South.”

Proceeds from “The Dragnificent 70’s” will benefit Hope House.

Two For One Sponsor

Tickets for this show are sold out! Thank you for all your support!
For cancellations or no-shows, please check with the box office.